Yesterday I got a year older.

Actually, Benji asked me a real poser about that: “How do you get older?” I said, “One day at a time.” While I thought that was a pretty good answer, Benji didn’t really buy it. After that I ran out of answers, since “It just happens over time” also didn’t satisfy.

I had a nice birthday. Benji had the idea of making vanilla cupcakes with chocolate frosting and strawberries on top for me; he also wanted to go to the toy store and help Ian pick out a present for me. They did both those things, which was very sweet. The present was, perhaps not surprisingly, a 3-in-1 Lego vehicle set — the exact thing Benji would want! But in fact it does give me a wonderful present: peace and quiet while Benji “helps” build the set. Continue Reading >>

We made a water slide in our back yard over the weekend. 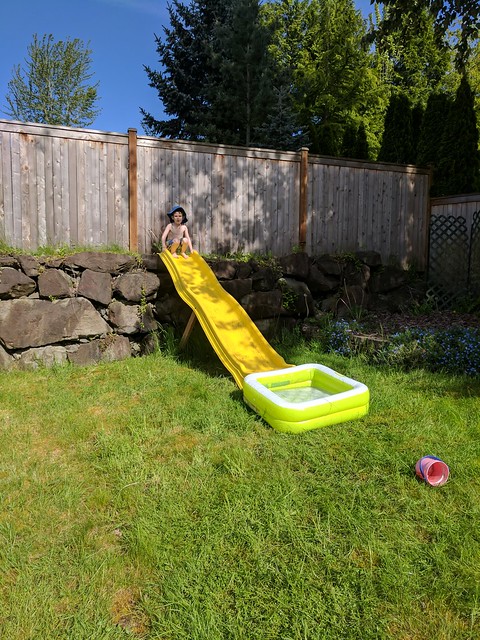 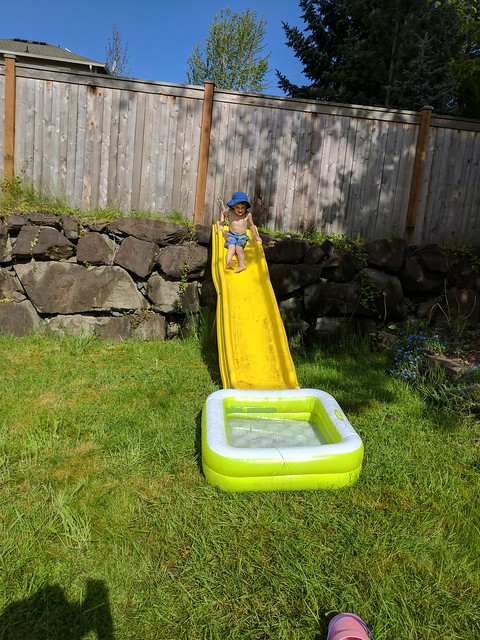 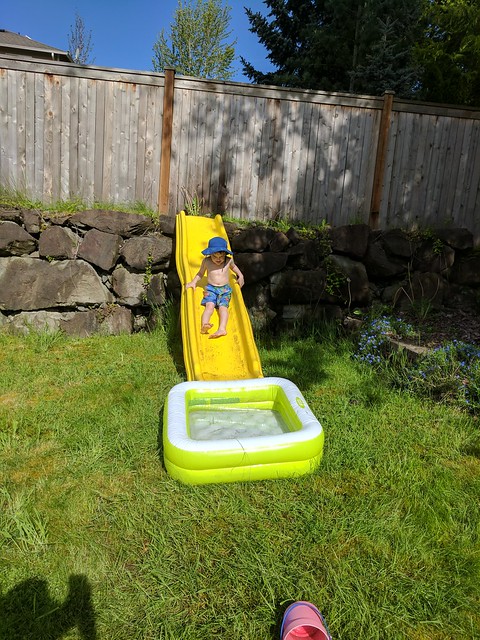 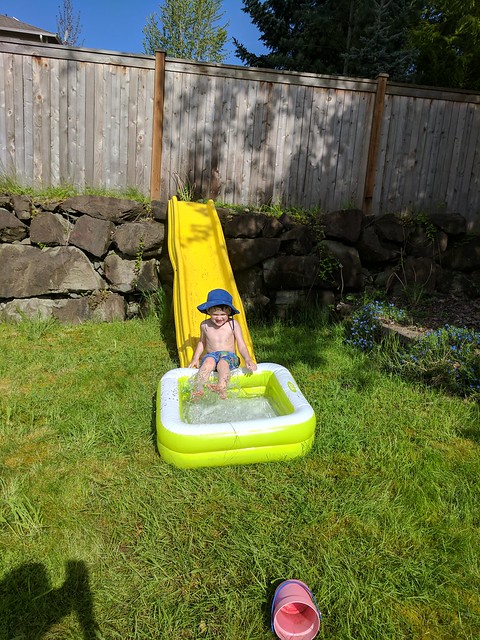 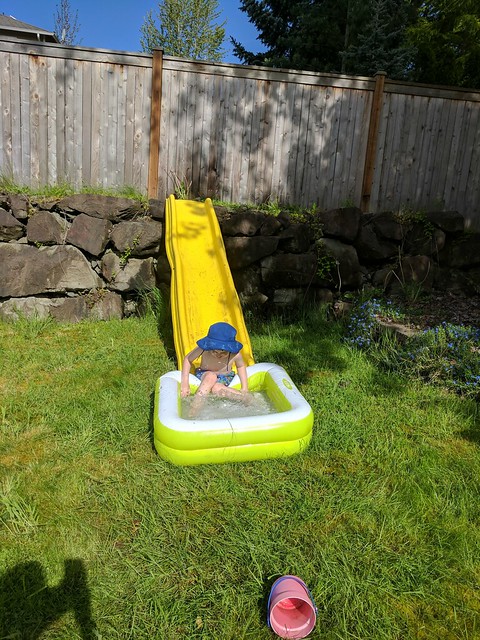 It’s been about 9 or 10 months since we were able to play in water without getting hypothermia.

And, our lupines are doing fabulously — including a couple of genetic oddities. 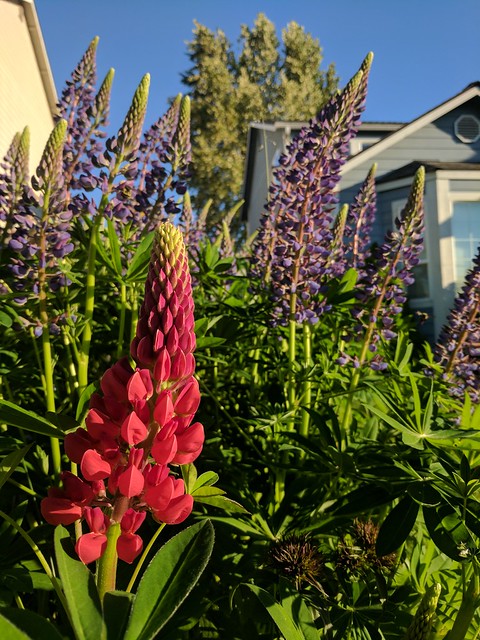 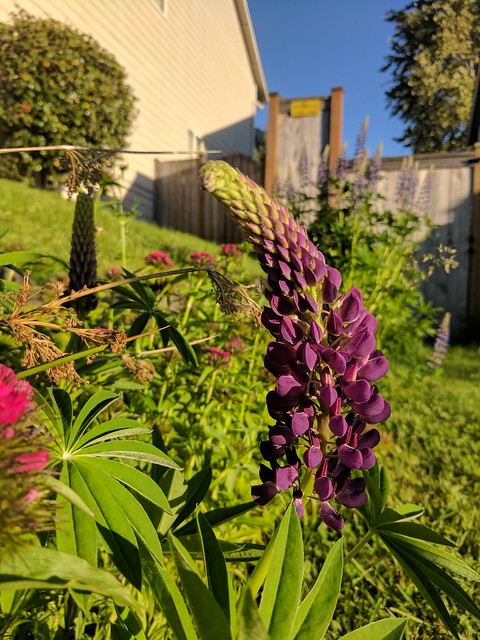 It feels so bizarre to have bare legs and arms out in the outside (or at all, for that matter) — and, naturally, I got my first sunburn on Saturday because I forgot about the existence of sunscreen. I remember now.

Thus quoth Benji as he explained the theory of why astronomers think there’s another planet out way past Pluto. Here’s what transpired.

I sat down to write a new daily board, which says the date and Benji’s agenda for the day. Before I started, Benji said, “Wait! I want to sure you something.”

A little background. Benji really wants to be an astronomer when he grows up, and whether he does or not, it’s a fun hobby for a kid with lots of interesting exercises and experiments. There are also tons of videos on space stuff, naturally. Benji’s especially interested in the hypothetical Planet 9, which is somewhere way out in the Kuiper Belt, or maybe father. Who knows. Continue Reading >>

I haven’t mentioned my job recently, and that’s partly because it’s been going pretty swimmingly. I like my team, I like my boss, and I really like my actual duties. It’s as close to the perfect job as I could imagine.

The last couple weeks, we had something happen that, at first, shook my trust in the company. I was afraid that it would turn out that my company was less scrupulous than I thought. But, just as I was feeling really disappointed, my boss showed some real integrity and completely redeemed the situation (from my perspective). I was deeply impressed at the way my boss ultimately handled the whole situation. Continue Reading >>

I needed new tires for my commuter bike. After five months of commuting through downtown Seattle, my old tires had in a glass and debris collection displayed in a rubber matrix. Now, I’ve really liked my old tires:

Because I wanted my tires on Sunday, to ride on Monday, I went to my local bike shop, where I know all the guys well already. They were moderately busy, but made time to slap some new tires on my bike.

At first I said I wanted the same tires I already had, for the reasons previously mentioned. We chatted a bit more, and I mentioned my desire to lighten my commuter bike up a bit (without compromising its inherent commuter-y-ness). When I mentioned this, they said, “Are you sure you want the same old tires? We have these other tires you should consider.” They suggested a 32 tire that had a Kevlar bead rather than a steel one, and thinner sidewalls, which make the tires lighter. I decided, what the heck, why not try the new ones? As long as I don’t get more flats, it won’t hurt. Continue Reading >> 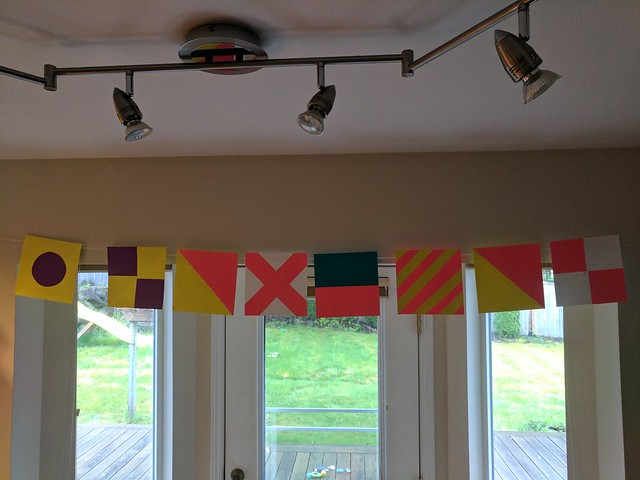 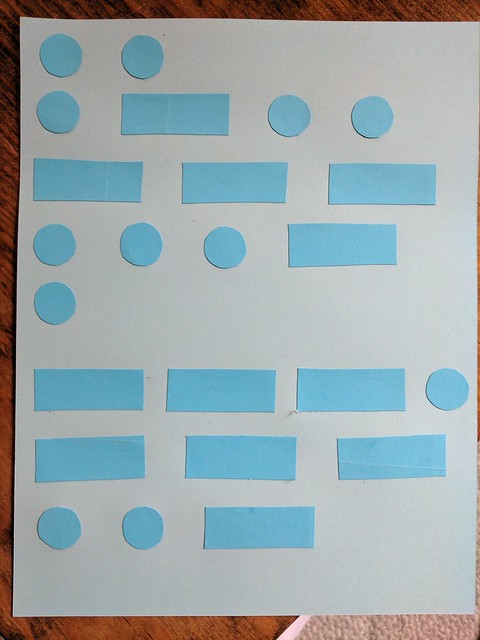 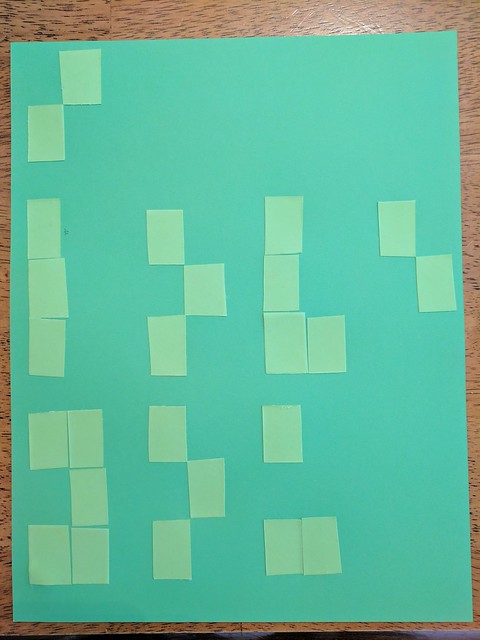 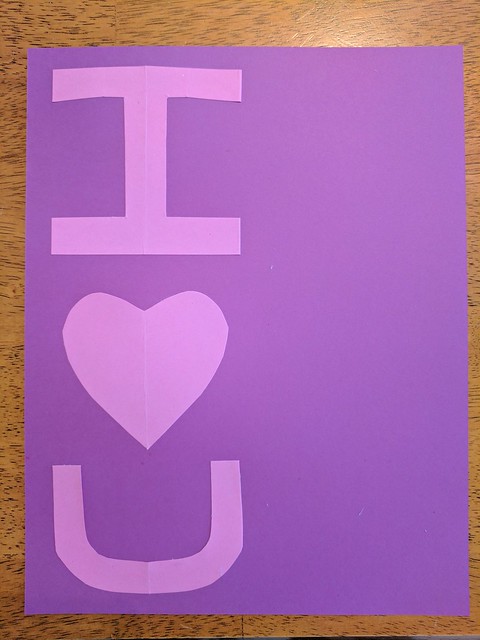 But they all mean the same thing: I LOVE YOU.

Then, we spent several hours this afternoon together making a beautiful lemon meringue pie using Meyer lemons from my Nana’s tree in California. 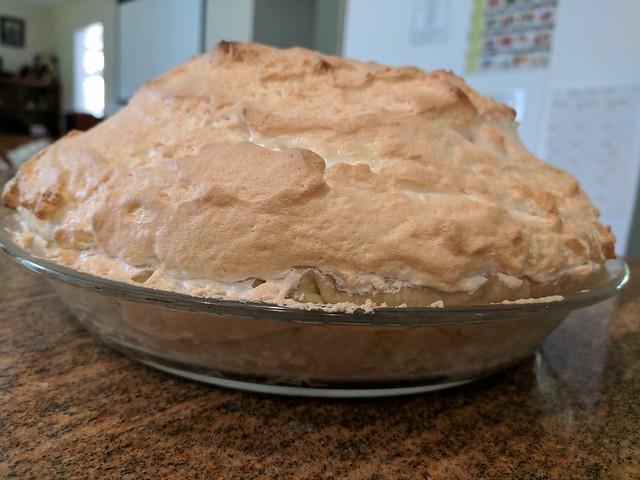 We haven’t cut it yet, but I’m anticipating it eagerly!

And, in a way, this weekend I feel like I passed a milestone in adulthood: I mowed the grass.

Okay, don’t get me wrong. One of my chores as a high-schooler was mowing our yard, and I did it most weekends. But I used a mower where I was the engine, the kind of mower where it’s just wheels and a blade, and you know not to put anything in the blades because they will chop whatever it is to bits. The thing about this type of mower is that if you let the grass get really long, you end up doing a ton of work pushing it through that tall, thick growth. So you’re pretty motivated to keep it under control. Continue Reading >>