The tiny Evans Creek Preserve is coming to be one of Benji’s and my favorite places to go for a walk. Cuddled up against the Sammamish Plateau, it features meadow, woodland, and hillside trails all documented with a phenomenal map system.

It doesn’t present much of a hiking challenge, but does present a perfect compromise for Benji’s love of maps and numbers and my desire for us to get outside. We simply hike from one numbered intersection to the next, and we’re both happy. Continue Reading >> 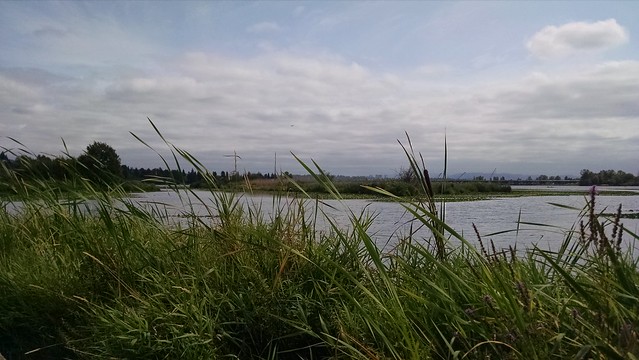 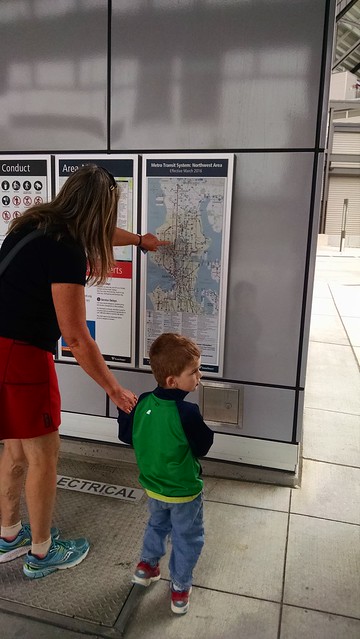 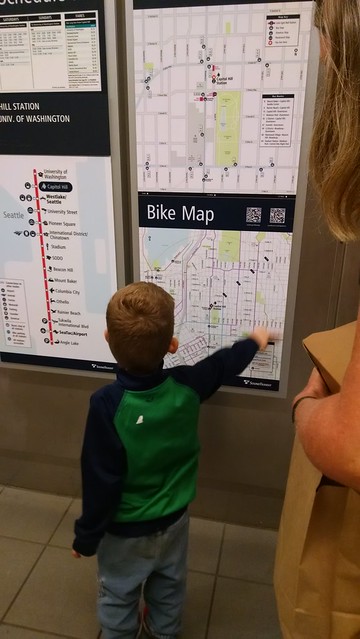 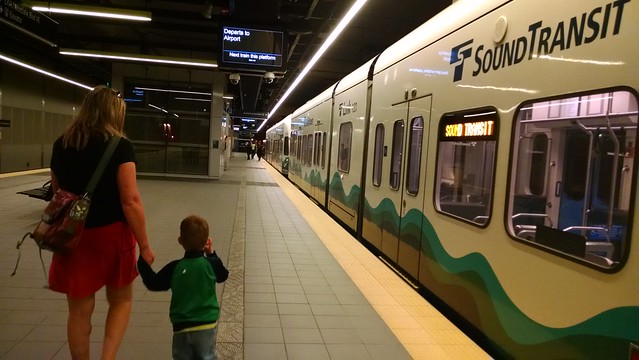 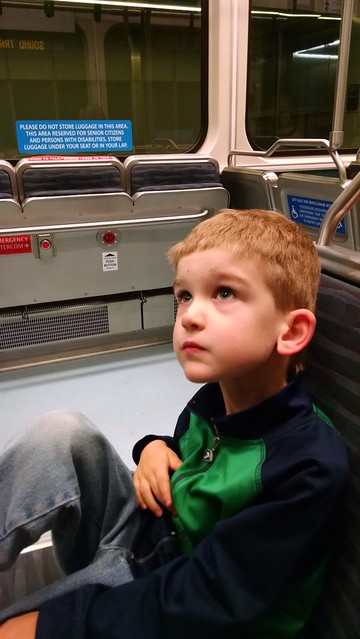 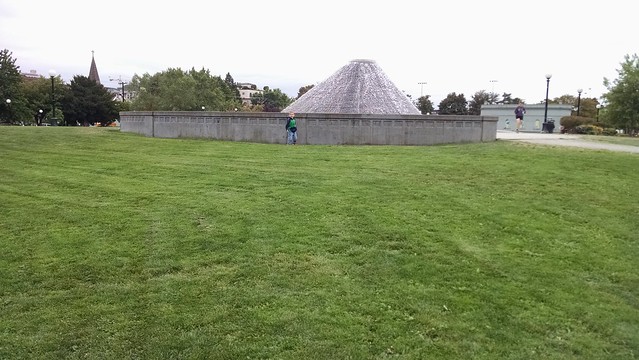 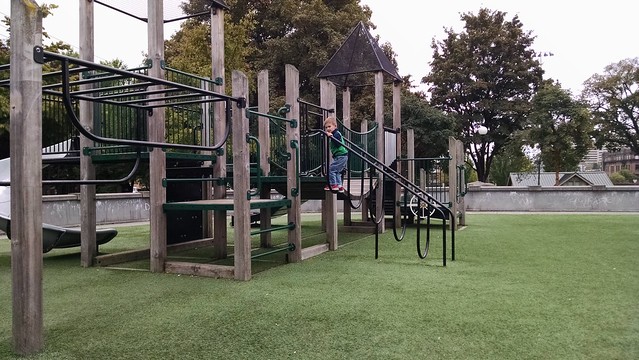 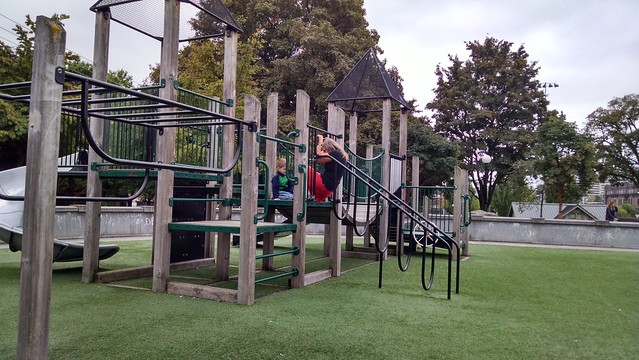 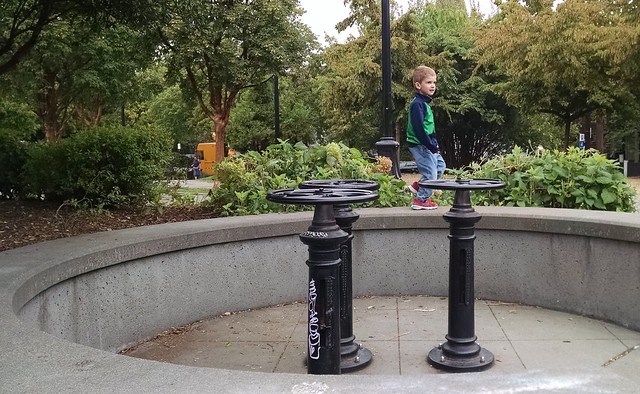 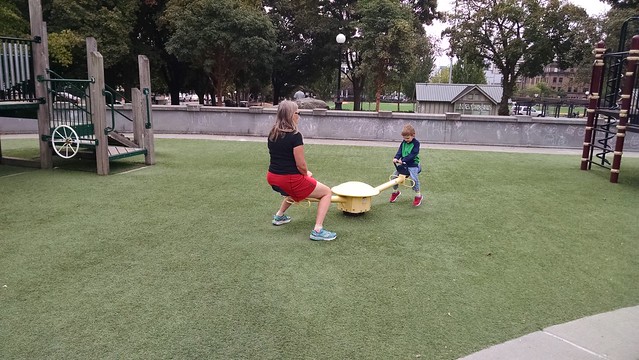 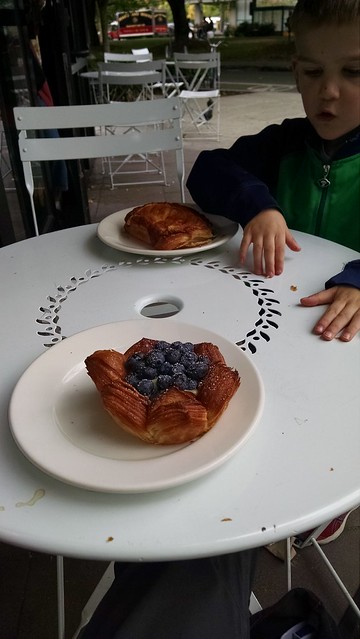 This morning we had so much fun that Benji couldn’t calm down enough to fall asleep at nap time. Ingredients for this exceptionally fun morning:

Get permission to closely examine the trucks while the firefighters are training. Conduct said examination with Miss Ellen.

– Hike to the lake like a big boy, walking the entire way there and most of the way back.

While at the lake, learn what I mean when I say, “Watch out or your feet will get wet.” But, simultaneously, do an excellent job obeying when I ask not to go deeper.

– After hiking to the top up from the lake, go play in the and box at the play area. Pour sand down front of the diaper. Then receive an arrow popper from Miss Ellen.

– Go home and eat lunch, then go for a diaper change and reveal a huge gooey poop coated with sand, and sand coating everywhere. Rinse off in tub before nap. I put shoes, socks, and pants out to dry on porch with no hope that they’ll ever be not wet again. The shoes are utterly soaked.
– Feel too darn excited to nap, even with two hours in a dark crib.