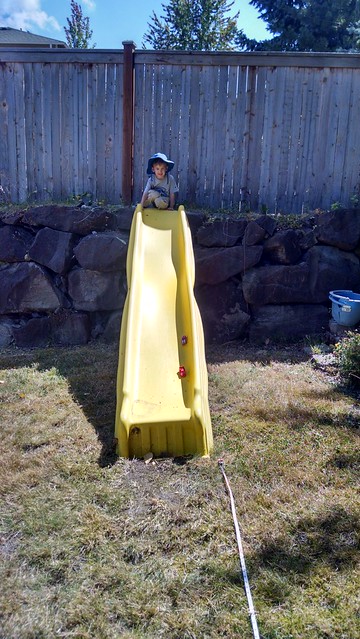 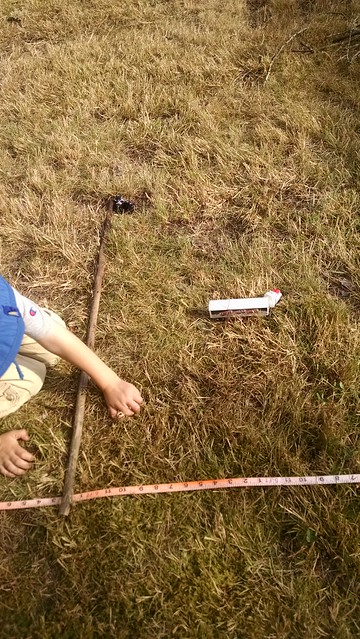 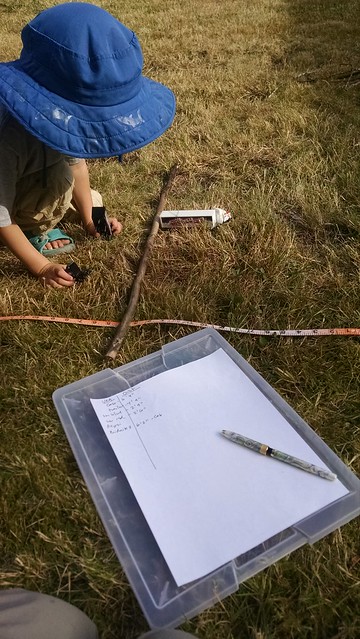 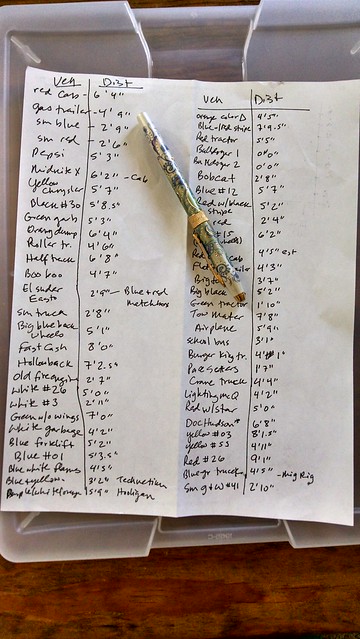 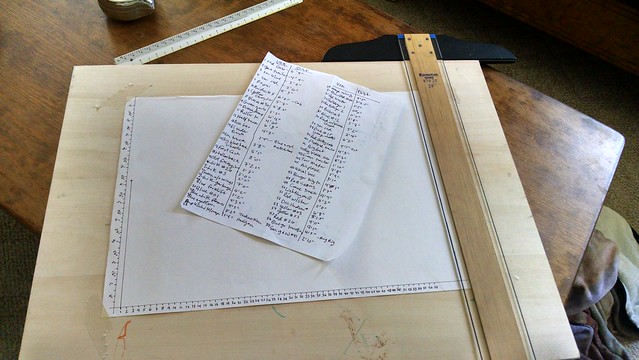 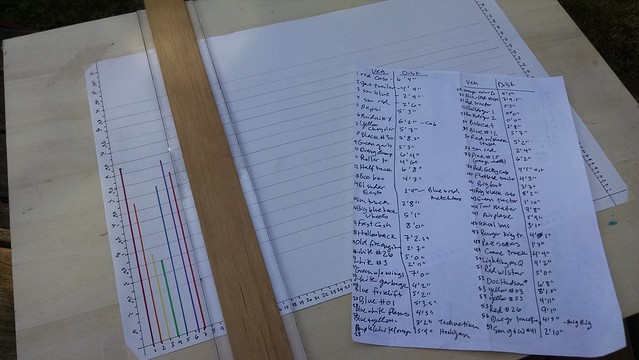 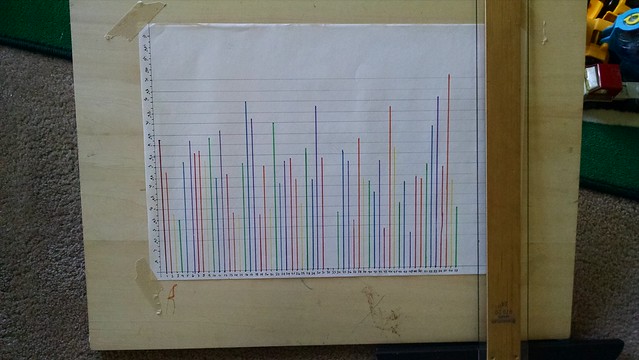 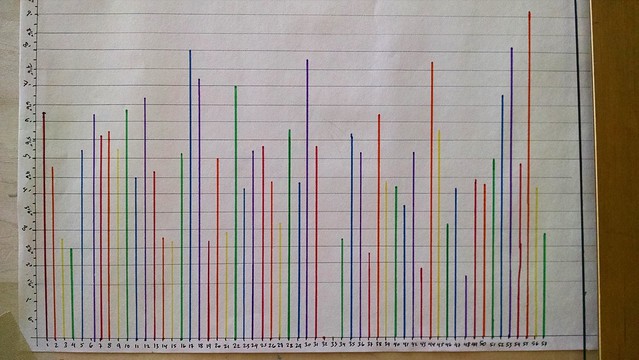 One thought on “If you give a mommy a data set”